Nutrition and health are two matters that are virtually inseparable. Not having the amount of vitamins and nutrients in one’s system can lead to serious diseases and health conditions with long-term ramifications. Of course, there are still a lot of people who do not understand how these things work.

This article seeks to clear things up by presenting readers with the most common nutrient deficiencies today. It gives particular attention to the Choline, Magnesium, and Vitamin D deficiency. It delves into how these could potentially impact one’s brain and overall well-being. Choline is widely considered to be an essential macronutrient that plays a vital role in the everyday functions of the brain. It is primarily responsible for the brain’s elasticity and its ability to quickly respond to various stimuli.

Of course, it should be stated here that the medical community is still divided on the issue of just how much Choline should be consumed on a daily basis. Establishing a baseline has been proven to be especially difficult considering that the Choline needs of a person may sometimes vary.

However, this does not mean to say that the signs of choline deficiency are unclear. On the contrary, the symptoms of the condition itself have been well-established. In fact, numerous studies have also shown how Choline deficiency can increase one’s chances of developing dementia, Alzheimer’s disease, and other conditions related to cognitive decline.

If you are curious about Choline deficiency, here are a couple of the signs that you need to look out for:

Considering the specific role that Choline plays in the body’s chemistry, it is wholly unsurprising that a shortage of the said chemical manifests itself in the ways presented above. After all, this particular nutrient is vital in terms of nerve signaling and neurotransmitter maintenance. 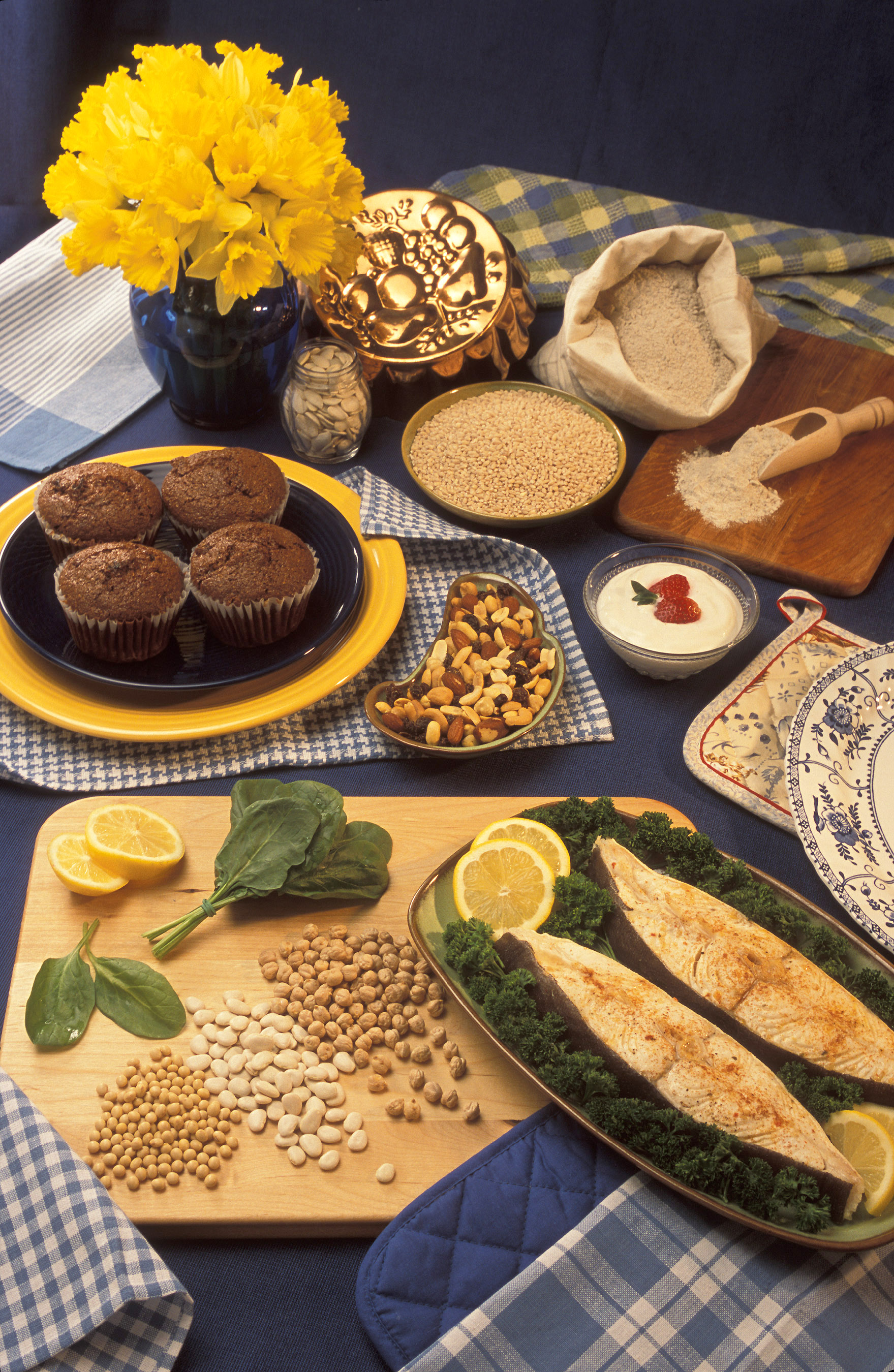 It may come as a surprise to most that Magnesium is actually an extremely important nutrient in terms of one’s brain health. This is because it plays a major role in regulating the brain’s Cortisol level through the transport of protein p-glucoprotein. The Magnesium ions also help regulate the production of neuronal nitric oxide.

Take note that all of these chemicals contribute, in one way or another, to a person’s stress levels. There are even studies that show the correlation between depression and magnesium deficiency. Not getting enough Magnesium could easily lead to neuronal damage, which could ultimately manifest as depression.

There have been studies that show how the increased intake of 125–300 mg of magnesium can have an overwhelmingly positive effect on a person’s mental health. For instance, by taking Magnesium supplements, depression patients have shown signs of recovery in a period of less than 7 days. The same study also shows the positive effects of this supplementation regimen for treating anxiety, traumatic brain injury, migraines, suicidal thoughts, insomnia and postpartum depression. In addition to that, it has helped patients get over their cocaine, alcohol, and tobacco addiction.

Needless to say, they have found that there is a strong chance that magnesium deficiency contributes largely to a wide array of mental health and brain related conditions. Other studies have also shown that it can help in terms of treating migraine headaches as well as cognitive decline. Vitamin D is perhaps most known as a crucial element to healthy bones. However, recent developments in the scientific community have shown that it is much more than that. Scientists have found that Vitamin D also plays a crucial role in the workings of the brain. This is because vitamin D receptors have been found scattered throughout the entire central nervous system and the hippocampus region of the brain.

There have been a number of studies which show how vitamin D helps control the enzymes in the brain which are most involved in the process of nerve growth. This is in addition to its purported importance in terms of protecting neurons and reducing inflammation.

These same studies show that low levels of vitamin D can be closely associated with cognitive impairment. This makes the vitamin all the more interesting for scientists, as cognitive impairment is a major symptom for dementia and Alzheimer’s disease.